Just before Xmas my SAGA Crescent and Cross Arab/Saracen/Muslim faction and dice arrived.
Been slacking on blogging ( but not painting, converting or modelling)

"What do I do next?" said the bishop to the priest,
"I have spent my whole life waiting, preparing for the feast,
And now you say Jerusalem has fallen and is lost,
The king of heathen Saracen has seized the holy cross;" 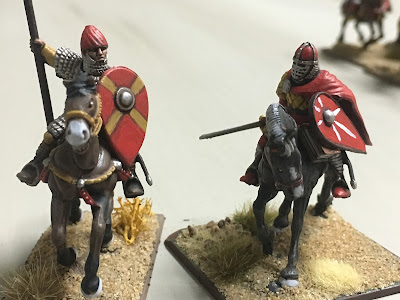 "Tell me what to do", said the king upon his throne,
"but speak to me in whispers for we are not alone,
They tell me that Jerusalem has fallen to the hand,
Of some bedeviled eastern Heathen who has seized the Holy Land;"

So therefore: Spain came first.
(Any resemblance to LOTR characters living or dead; is non-intentional and completely incidental)


The Spanish Forces of El Cid (The Reconquistada) 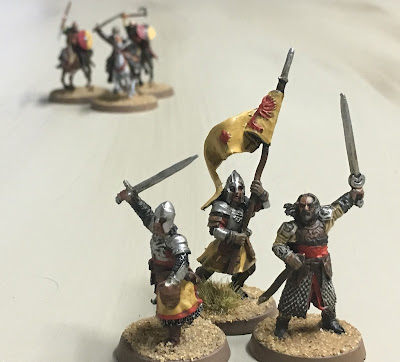 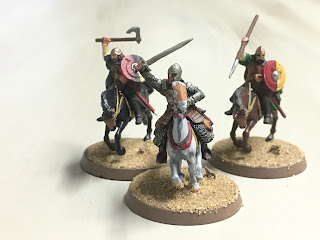 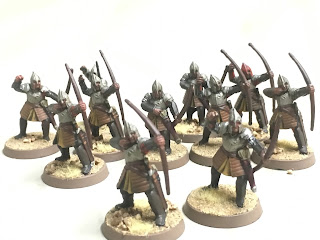 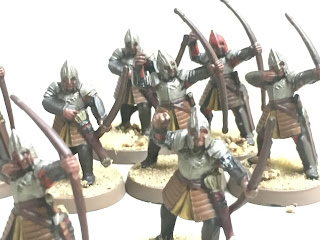 Archers. Found it an interesting challenge to paint the amrour as leather rather than metal, and  I am quite happy with the result 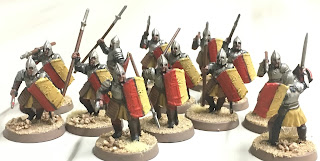 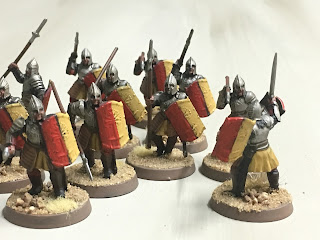 Spearmen /Levy, possibly a bit heavy armoured to be levy, but with the numbers they can double for anything on the battlefield 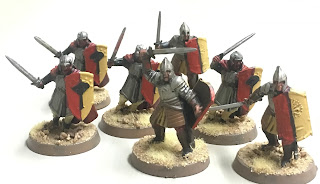 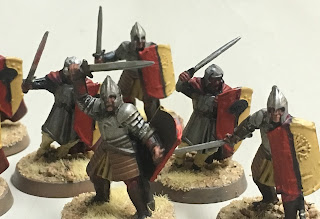 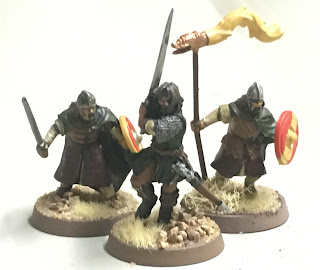 Another command group (or simply more warriors).
Seems to be a bit of a waste of Aragorn though 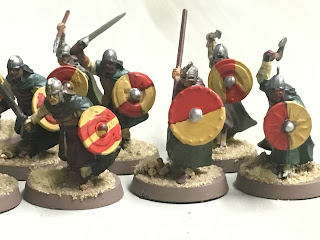 And a shield wall of warriors 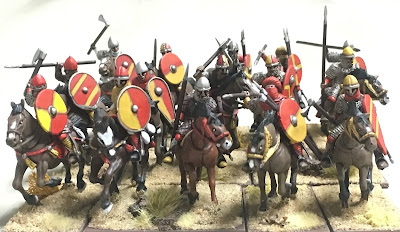 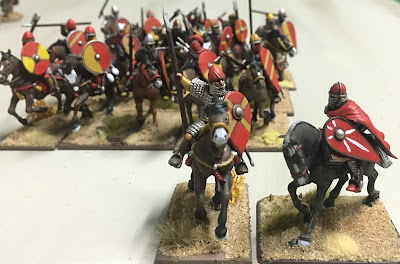 I already had the Spanish Cavalry, ready painted, only needed basing and minimal touch-up. Bought these off Jon Bettin. Will be put to good use, thanks Jon!

Posted by Herman van Kradenburg at 17:35 No comments:


I stumbled across this great website on the Bovington Tank Museum in Dorset, UK.
the author/photographer is Bernard Zee: