Kursk: The Order of Battle: Part 1

This month sees the 70th anniversary of the Battle of Kursk, so I have been reading a little, and thought I'd share some info distilled from the internet:

Order of Battle Kursk: Part 1 The German Forces
The Protagonists
The Germans' goal during Citadel was to pinch off a large salient in the Eastern Front that extended 70 miles toward the west.

Grammatical note:
"ß " is the German letter for the double "s "sound : "ss"; not pronounced as a "B"
I.e. It was General Walter Weiß (Weiss: (White); not Weib (which is Wife) 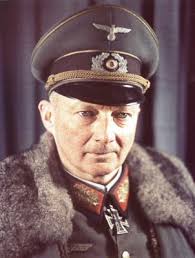 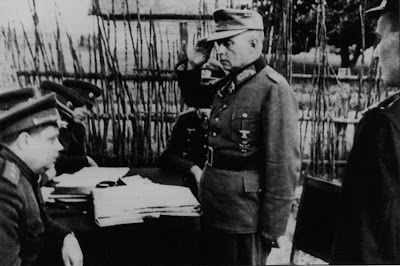 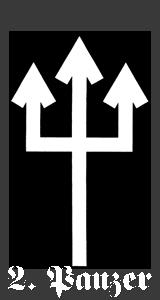 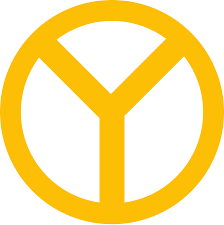 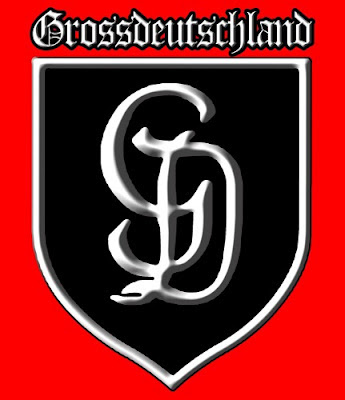 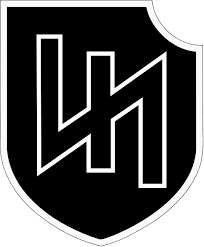 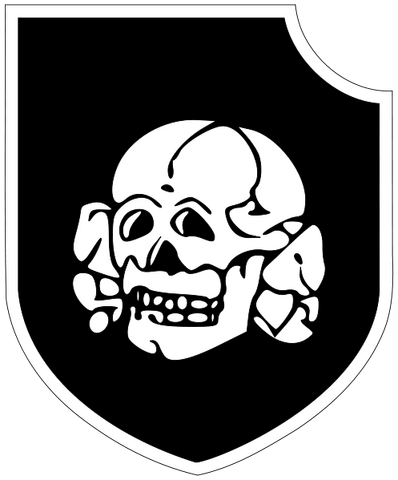 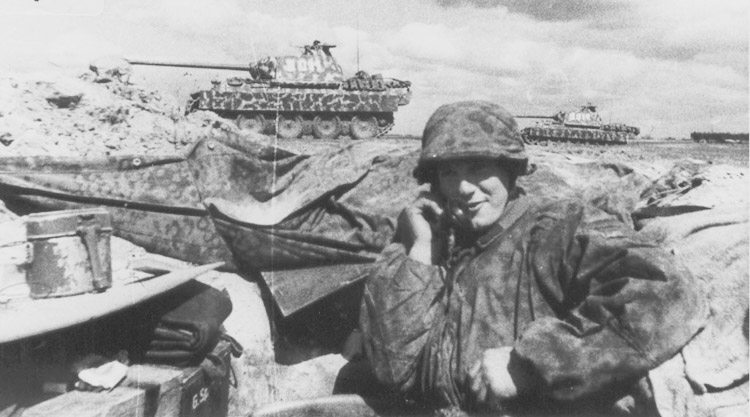 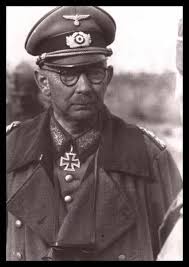 Posted by Herman van Kradenburg at 20:49 No comments: