Warhammer 40K Tau Rumors: Its Going To Be Big
(Everything seems to be going that way at GW)

Riptides and Broadsides:
Sunsharks and Razorsharks
Plagiarism from around the web, More rumours and pics

Get out your magnifying glass: 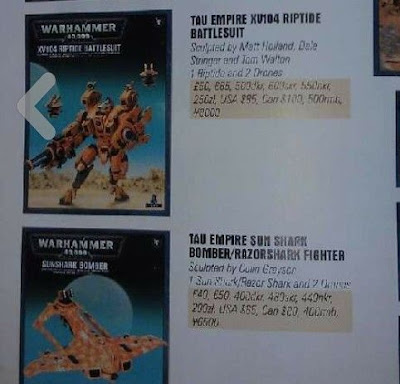 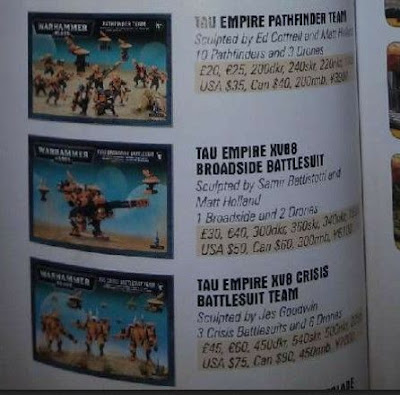 Psychic defense boost: Tau are just harder to target with warp powers, they have very little presence in the warp. Tau got a DtW reroll in playtesting. Tau in Suits got a 5+ DtW.

The Kroot monster is very cool looking, but possibly points-wise expensive, and short-lived. A beast in CC, but it's hard to get it there. Roughly the size of a Maulerfiend, its like a hybrid between the Krootox and the Great Knarloc. Beaked head. (Whats with the parrot passion at GW? ) 4-legged. Over muscled. Kinda apelike pose and body structure.

The "super-suit" is NOT at all like a wraithlord. It is not suited for CC, and really cant be outfitted for that role. Possibly T 7, but others are saying it is T8. Apparently resembles BattleTech line merged with Tau aesthetic. 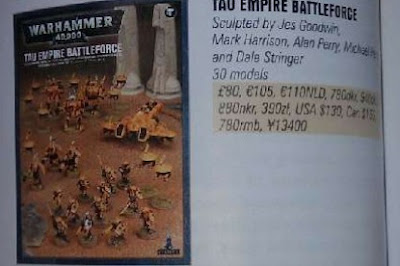 Don't think the Vespid Scooter made the cut. It was in a number of early drafts, kind of like the genosian fighters in Star Wars. Yes, flying creatures with a flying vehicle...

Krootox giant has the following rules and stats - these I believe will change as we have had much discussions upon this unit and cannot be certain if it is powerful enough for a competitive environment.
Krootox Giant:   WS   BS   S    T   W    I    A    LD    SV
6      3    8   6     4    1   5     7       4+
Special rules:  Smash, monstrous creature, rage, mental without control, move through cover,fleet
mental without control: If your krootox giant loses his krootox rider then the Giant must pass a leadership test every turn otherwise will attack the closest enemy unit. If the Giant cannot reach a target then it misses it next turn while it cools down.

Fire warriors can't be upgraded to bs4, the squad leader has an upgrade that raises their BS though for  50 points and goes away if he dies.

Units
Ethereals: These now grant army wide special rules and bubble rules, but there are different options. They function roughly much like those recent Dark Angels banners. So one option might be army wide Ld rerolls while in play, plus units in 12" are fearless. Another option might be one unit in army gets salvo once per turn, and all units in 12" get rerolls to hit.

"Sneaky Kroot": Look for an ELITES Kroot unit that can hide in terrain like Ymgarl Genestealers.

Knarloc: The new big beasty model, very similar to the Forgeworld Great Knarloc (see below). Monstrous Creature, with a trample attack allowing it to run 3d6" and cause 2d6 S6 AP6 wounds to any unit it crosses. It may additionally use this special move to charge a unit, gains +2A and the assault-grenades ability when charging in this manner.

Tau Flyer Transport: 13 13 12 armor, holds a full Fire Warrior or Crisis Suit squad, or single Uber-suit. Not a lot of weapons, but HP:3, and has a save from wargear that can be taken. Deep strike. Rules-wise is focused on getting units reliably to a location.

The Uber-suit: So many options currently it's hard to keep them straight. It's a mobile weapon platform, with rail guns as it's main weapon system, - which can be upgraded to a plasma weapon system or ion cannons. Classified as monstrous creature. 2+/4++ save. It can forgo shooting and movement to gain 2++ save. The Uber can move as jump infantry if it does not shoot it's main weapons. VERY HIGH toughness, no existing weapon can instant death it. Although it can smash if it has to, it is not designed as a close combat unit at all. Cost is comparable to a Terminator squad. It can take drone support.

Psykers-defense: All Tau have some base immunity to psychic powers, and thus any Tau unit can deny the witch, with the suits gaining an  improvement to this roll.

Sky Ray: Last edition's train-wreck gets a new lease on life. Flakk missiles, plus has orbital bombardment (much like SM version, but with a lingering effect).

Fire Warriors: Same nasty gun. Still BS:3, but with a Shas'O can upgrade unit to BS:4.

Equipment
Drones: Any drone can be used for Look Out Sir rolls for any model in the unit they are attached to.

Markerlights: A single hit increases BS of all other units targeting the victim by +1. Multiple markerlights have no additional effects. OUCH - look out for possible BS:5, Fire Warrior volleys now! Markerlights improve snapfire against marked flyers to 5+ instead of 6, but must first hit the flyer with a 6 themselves.

Implosion: if you score a explosion on a tank/flyer then it explodes 2d6 inches instead of the normal d6.

Posted by Herman van Kradenburg at 16:46 No comments: 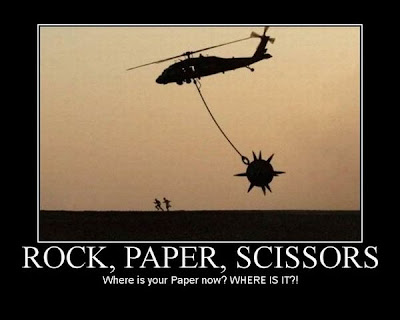 All about gaming, modeling, competitiveness and having fun in the end:

Some competitive demotivational  posters to celebrate. I know it pales compared to some blogs that get 2000 hits a day, but heck, you have to start somewhere... 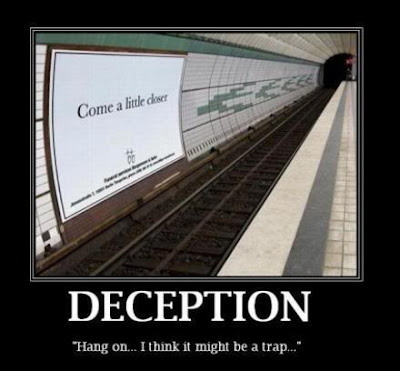 Games and Reality: The real Flames of War

Games and Reality: The Real Flames of War 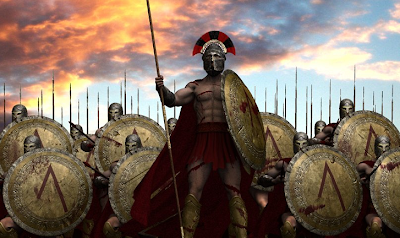 So I am on call yesterday. Called to a rest home to certify a death at 7 pm.
(I'm a doctor by trade)

Miffed cause I'm gonna be late for Games Night at the Wargames Club.
A patient of one of my partners, don't know her from a bar of soap...

Keen to try out my new Daemon Army Book, or use my Late War Germans...

Deal with the grieving family. She had a long life, ripe old age, had been struggling with cancer for the last two years. Condolences, clinical examination, paperwork....

No religious rituals, family don't believe in that stuff ... just for simple cremation.

To fill out the death and cremation certificates I need to go through her file.

I'm thinking about my own son and daughters, waiting at the table for me to come home for supper.
I'm thinking what it would have felt like to have your father ripped away from you and killed simply for being who he was.

I'm thinking about the real Flames of War, and how they still burn, even 70 years later.
And how even in her death, after all these years, that echo still resounds.
No funerary rites for him, none for her...

I'm thinking of my German Ancestry, and what befell the people of Europe at the hands of the Germans.
And how I love to march my German Army across the table top.

Historical battles, Flames of War...
How that flame burns, long after the last gun had fallen silent, and the last fire had been doused.

I am not Jewish, but I am familiar with their funerary rites.

No-one is likely to say an El male rachamim or Kaddish (Prayers for the dead) for her.

So here is one, as they would have offered for her father, after he had been killed: 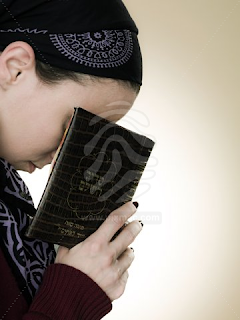 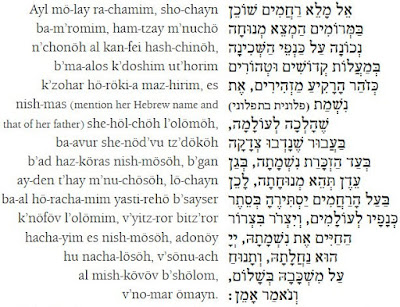 (This one is for victims of the holocaust, which she was, even 70 years later, still a victim...)

So I went home, had supper with my wife and children.
It was too late to go to the wargames club.
I had decided to stay my guns for the night anyhow...

" I can see a fiery, fiery glow
Even as the sun is sinking low
I can see a horseman on the run
Oh my daughter, Oh my son"
Laurika Rauch, from Hot Gates (Thermopylae)