Conflict about Konflikt,Dust to Dust, Weird WW2 gaming we must

Conflict about Konflikt, Dust to Dust, Weird WW2;  gaming we must ! 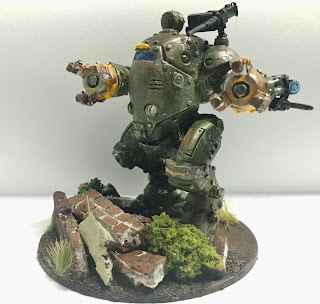 Konflikt 47: US Walker first vehicle off the rank

On Dust (Dust tactics/warfare ) and Konflikt 47:

A (slightly dated post I wrote about a month ago) Discovered it unposted today.

I've always loved the Weird WW 2 genre. Was very excited when Battlefront took on the Dust Studios'  Dust tactics and Dust Warfare. Only to see it turn to custard. Or dust. Whichever you prefer. 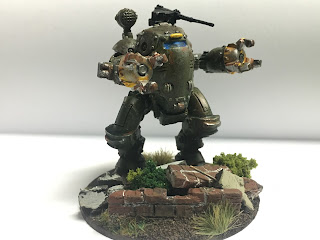 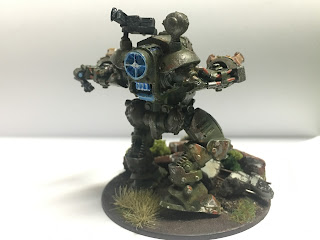 US Light walker painted up


Anyhow, not a lot of players for Dust around either, but I have 2 starter boxes and expansions sets sitting on the shelf.

The idea of an alternative ending to WW2, and alternative outcomes to great battles has always tickled my fancy. First stumbled across the SF Gem by Philip K Dick Man in the High Castle back in the late 70s or early 80s. The book contemplates an alternate history in which Nazi Germany and Imperial Japan won World War II. This book contained an example of "alternate-alternate" history, in that one of its characters is the author of a book depicting a reality in which the Allies won the war (Philip Dick is, of course famous for writing Do Androids dream of electric sheep?; which was made into one of my favourite movies ever, Blade runner)

Anyhow, back to the Weird WW2. I lamented the fractuous DS-BF relationship and kickstarter that was Operation Babylon, that only started shipping this year.

And then came Konflikt 47! Yay!

Bolt Action with Zombies! Bring it on!
So then, why the Conflict about Konflikt?
The conflict is not about playing ! Nooo. Just where to post it. Is it fantasy or WW2 gaming ?
A bit of both, so maybe I'll put the post on both! 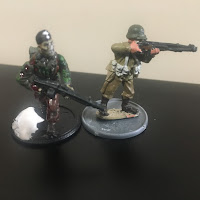 So here goes. Bought an American started set of Scott Bowman, our local purveyor of miniature goodness here on the Kapiti Coast. Scott has a pharmacy that is rapidly being crowded out by a growing line of gaming goodies. If you don't know about it yet, here is the link. Friends of the Hobby Corner 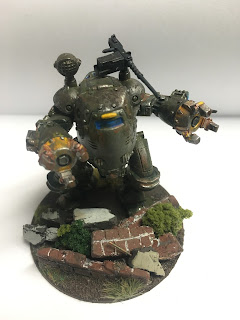 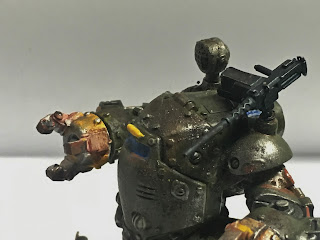 So the starter set was soon followed by the German Schreckwulfen and Nachtjaeger. Dusted off them Dust minis, coat of paint for them all, and last night we let the dogs out! 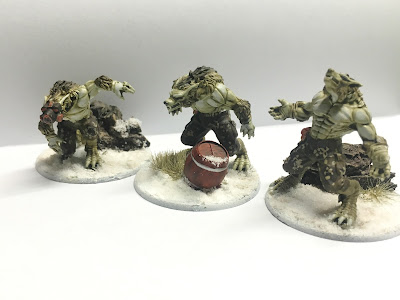 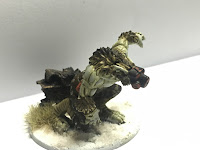 Civil war behind the German lines. Mine was predominantly an SS platoon, with the undead guys in tow. Stars of the night turned out to be the Zombies, who lurched out of their Hanomag and ground down the opposition. Learning curve for us both on the Schreckwulfen and Nachtjaeger. They are not assault units. Do not attack a full unit of assault gun armed Heer head-on. I see the function of these units probably more like light cav. in WHFB, attack and harrass the flanks, take out artillery and MGs. Definitely bigger units. The zombies are  a great hammer unit. 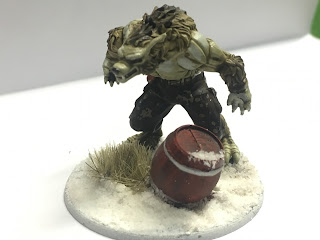 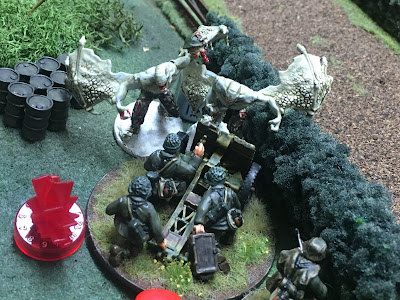 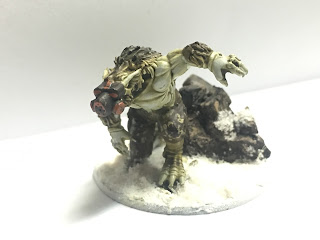 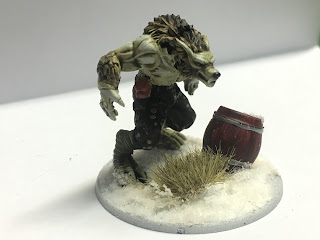 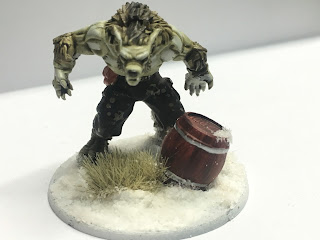 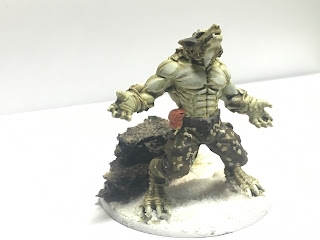 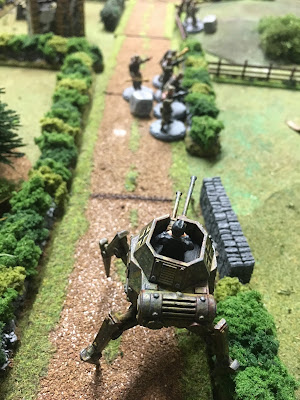 Scott's spinne advancing on my Falschirmjaeger 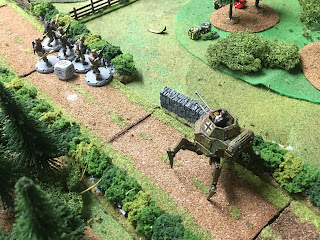 Raking them with 20mm autocannon 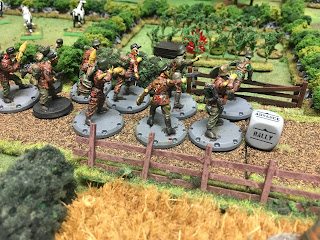 While the zombies pile out of their Hanomag, and advance relentessly on the tomato patch kids 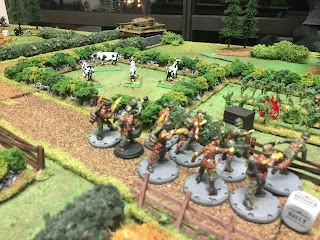 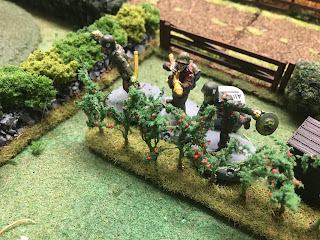