Scott Bowman comes around for a demo game of Bolt Action. Have been watching from the side-lines with some interest, but resisting the urge. World war 2 gaming has always been my thing. I do enjoy FoW; but find the rules excessively fiddly, and they tend to get into the way of the flow of play. In my opinion anyway.

Having recently had a flood in my mancave following a burst water heating cylinder upstairs, it was a delight to get some gaming action in at long last. Started out with a number of games of fantasy Ninth Age with Macrae Louden, and then Scott came around with some late war Normandy action.

Bolt action can be played with a relatively small outlay by the looks of things, and not requiring a huge amount of space like massed army games do, as it appears to be a squad or company sized game, with some armour support.

Anyhow a simple game of king of the hill or find and retrieve ensued.

I enjoyed the randomness of the turns, drawing from a pool of activation dice rather than the usual You-go-I-go. Totally hooked. What can I say? Just take my money!
This game really offers a lot of what I enjoy in wargaming.

Quick, fast-paced, fun, egalitarian, not too many fiddly rules, WYSWYG. Great for a few hours of gaming fun. Serious or not so serious. 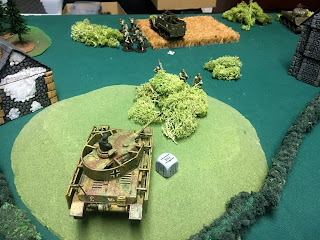 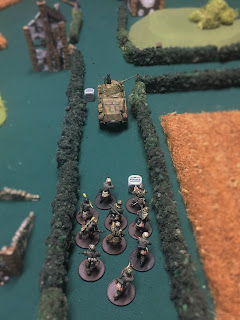 Being a greenhorn at this I am not going to do a batrep, just share a few snaps of Scott's beautifully painted models 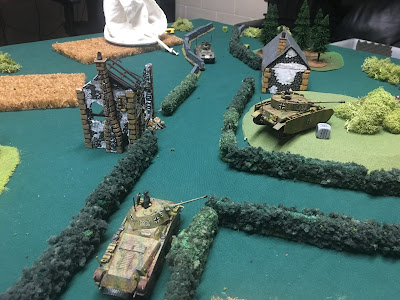 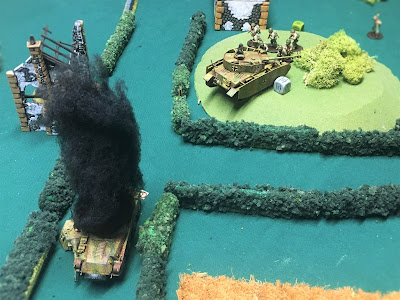 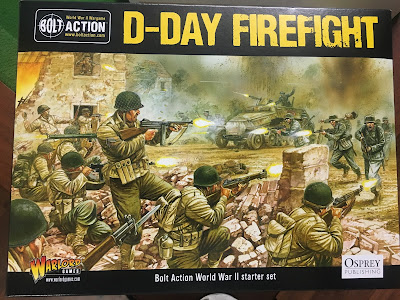 So off we go, and back we come with the starter set under the arm. Enough for a small skirmish. 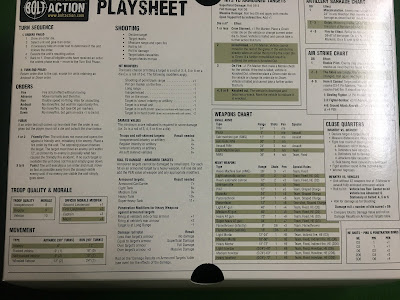 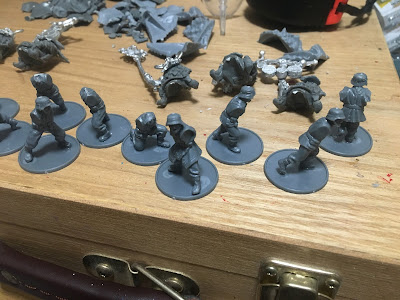 Easy to assemble models, in a variety of poses and choice of weapons 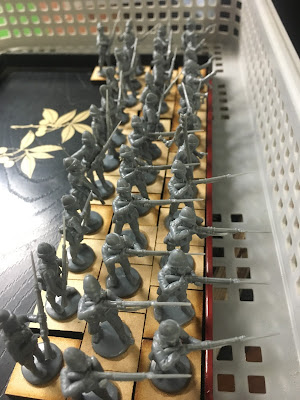 Scott can also source many other figures and stock an extensive range of modelling tools and paint for us enthusiasts. He was able to get me these British Colonial troops (Perry Miniatures) for the Sudan and Afghan campaigns of the late 18th century.

If you don't look too close, and paint them with red jackets they will probably do for the Boer and Zulu wars, and Indian campaigns too. 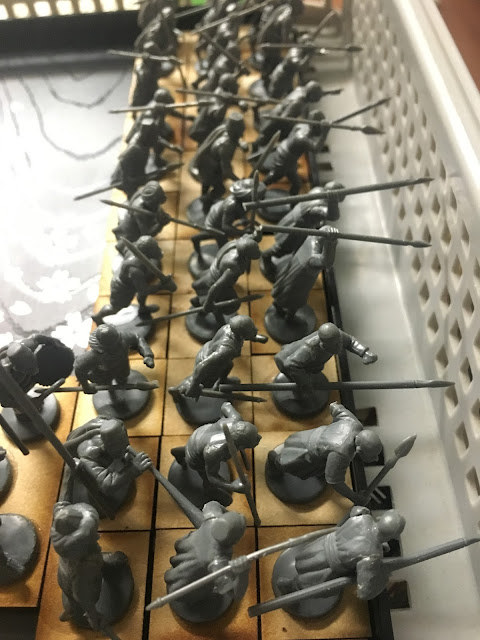 Likewise the Mahdist Ansar, who will double as Muslim warriors for my Saga Crusades 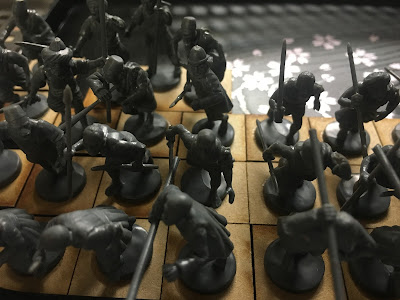 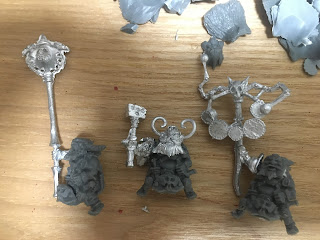 In case you were wondering what the unusual looking squat figures were, they are fantasy brock-riders. Dwarfs who ride badgers, from the Mantic range.