Beguile: Lets baffle them with beauty while we steal Ukraine's Warships

How to distract the male population of the west from what we are really doing:
Let's put an attractive girl in a uniform, and make her the spokesperson for the new Republic of Crimea.

Distract the media with our honeypot, block the escape of any Ukranian warships, and while no-one's looking we'll quickly send some militia to take over these ships. Trapped: The Ukrainian ship Ternopil is seen in the harbour in Sevastopol as a Russian ship blocks its exit

Call me cynical, but someone once wrote that Warfare is Man's second most favourite pastime. 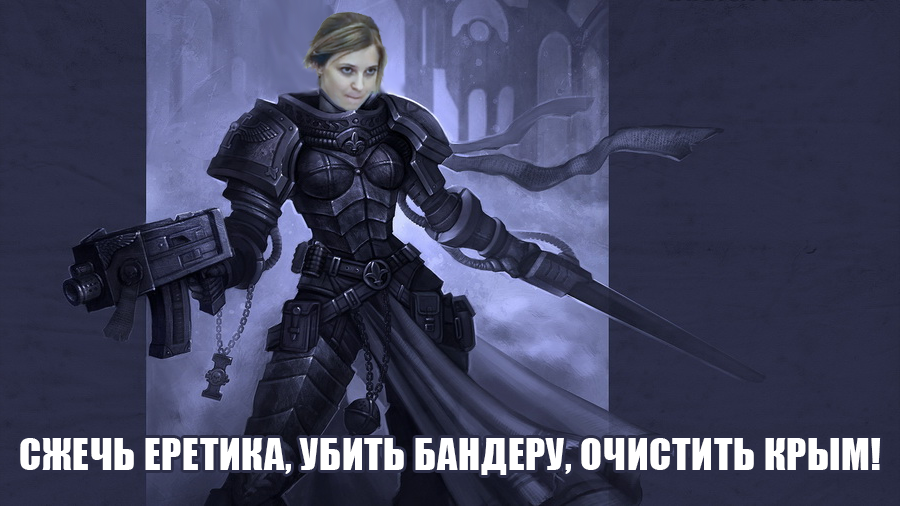 Stuff NZ has showcased her looks, (Clicky) but all but ignored the first death by shooting and annexation of the Ukranian fleet in Sebastopol: