Strelkovy and Cossacks coming on nicely...


So I have been painting and modelling away quietly, finishing my mid-war Germans, and started painting my Strelkovy in the lead-up to the battle of Kursk game planned for later in the year.Last touches on my german artillery crews, and started work on painting the Nebelwerfer crews. The whole lot (over 100 pieces) base-coated black, and the Cossacks now sport 2 coats. Cloak inners and riding breaches blue.

Went and bought some Revell Siberian Troops and another box of Italeri Russians. What a contrast. The moulding on the Revell models is just terrible! You can hardly make out that the troops are carrying rifles.
No chance of identifying what it may be.

Compared to the crispness and detail of the Italeri box the Revell models are just rubbish! Nothing at all like the review given on Plastic Soldier Review. Maybe I just got a bum batch... What happened to quality control?
Will need a lot of work before they resemble anything. Lots of flash, molding poor. Only usable bit out of the box is the mortar and crew.

Haven't had soldiers with as bad molding since Airfix's British Paratroopers in the 1970s!

Been looking at WW2 Russian Uniforms, especially the Cossacks and Infantry:


Have chosen Vallejo Russian Uniform mixed with German Brown Camo in varying quantities, with addition of German Beige Camo for faded and padded jackets.Some inspirational pics from across the net:

Being an autumn army, my troops can field a mix of the winter and summer uniforms. 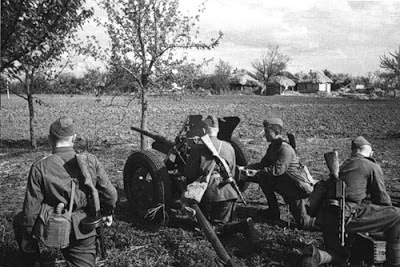 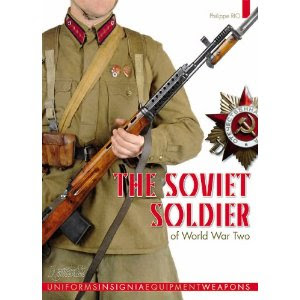 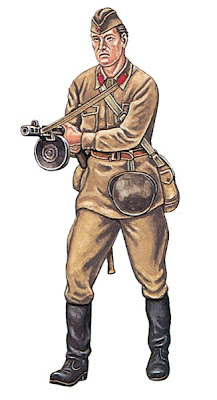 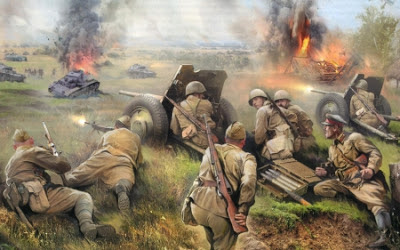 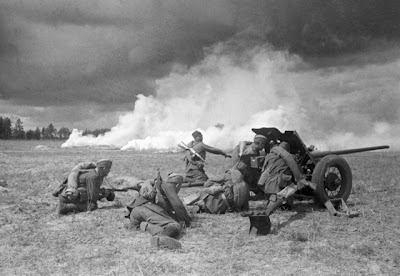 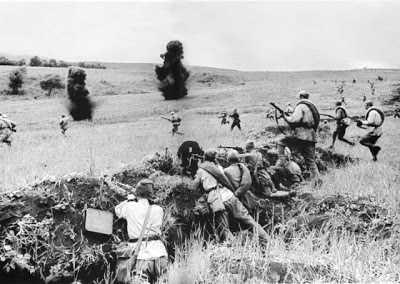 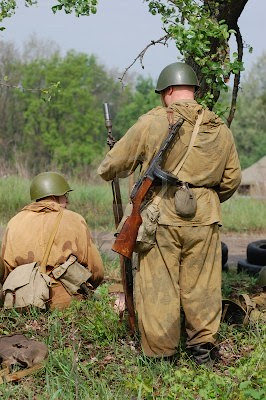 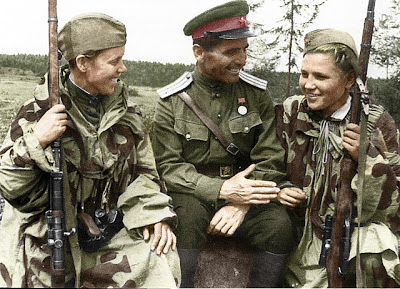 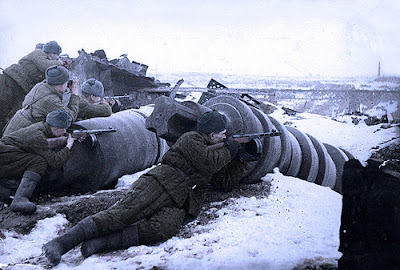 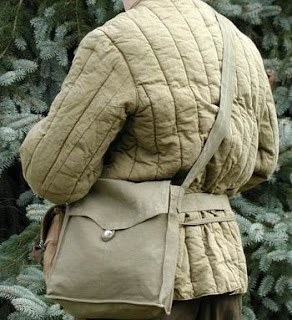 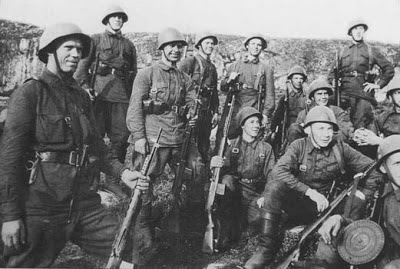 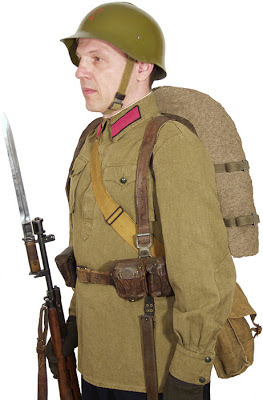 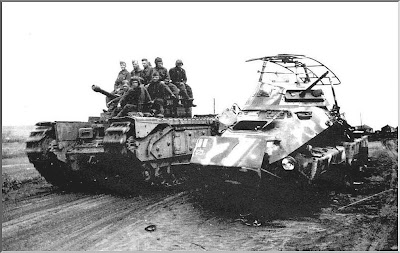 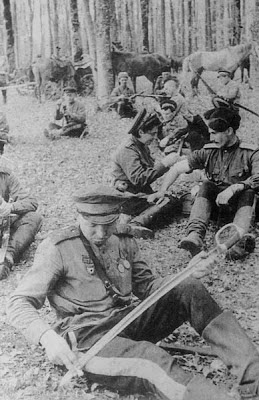 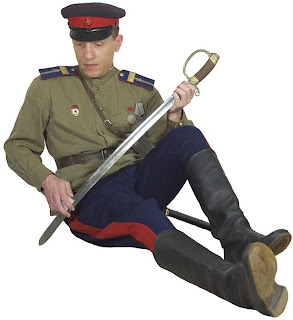 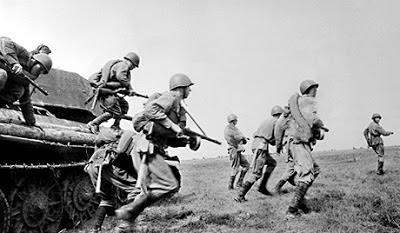 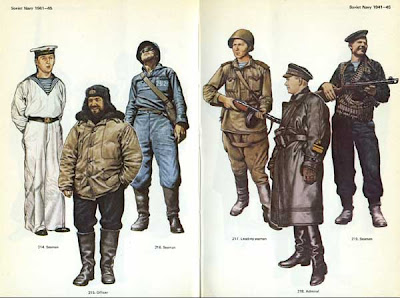 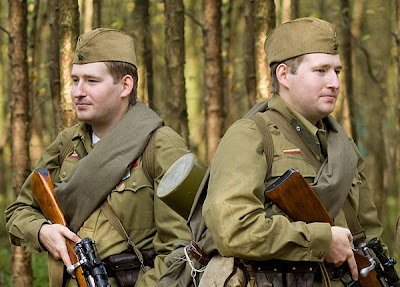 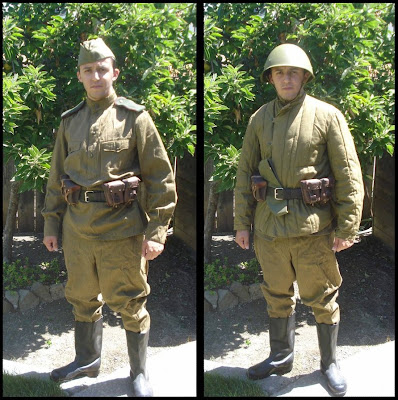 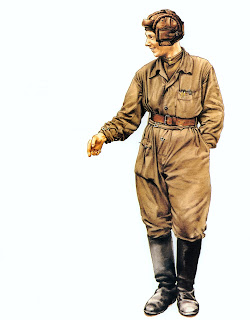 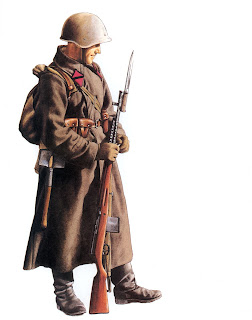 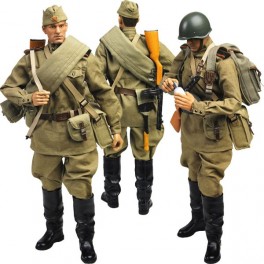 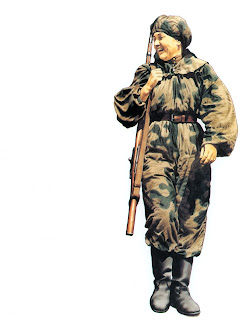 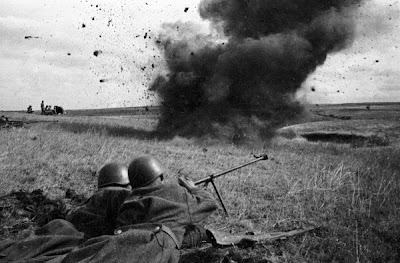 Posted by Herman van Kradenburg at 20:01