I first saw the movie of the same name (A Bridge Too Far, in 1975. I was 10 years old. The movie gripped me so much that I remember it too the day, and have seen it several times since then)

Having recently played the D-Day Landings, the natural follow-on would be the race and battle for Caen , the Falaise gap, and then Hell's Highway and The Bridges at Nijmegen, Eindhoven and Arnhem. I had occasion to visit the area in the late 80s .

Operation Market Garden (17–25 September 1944) was an unsuccessful Allied military operation, fought in the Netherlands and Germany in the Second World War. It was the largest airborne operation up to that time.

The Allied forces that had landed on the Normandy beaches on June 6 had already liberated Brussels and were hovering on the Belgian-Dutch border like those arrows in the opening credits of Dad’s Army.

Monty’s plan was for them to make a swift, narrow thrust up through the Netherlands, bypassing the Germans’ defensive “Siegfried Line”, then swing east to advance on Berlin. Airborne troops would pave the way, capturing and holding bridges for the ground forces to pass over. The Nazis would be crushed by Christmas.

Codenamed Operation Market Garden, it was an ambitious plan – too ambitious, feared Lt General Frederick Browning, who is said to have remarked (perhaps apocryphally) that Arnhem, the northernmost bridge the Allies were required to capture and defend, was “a bridge too far”. 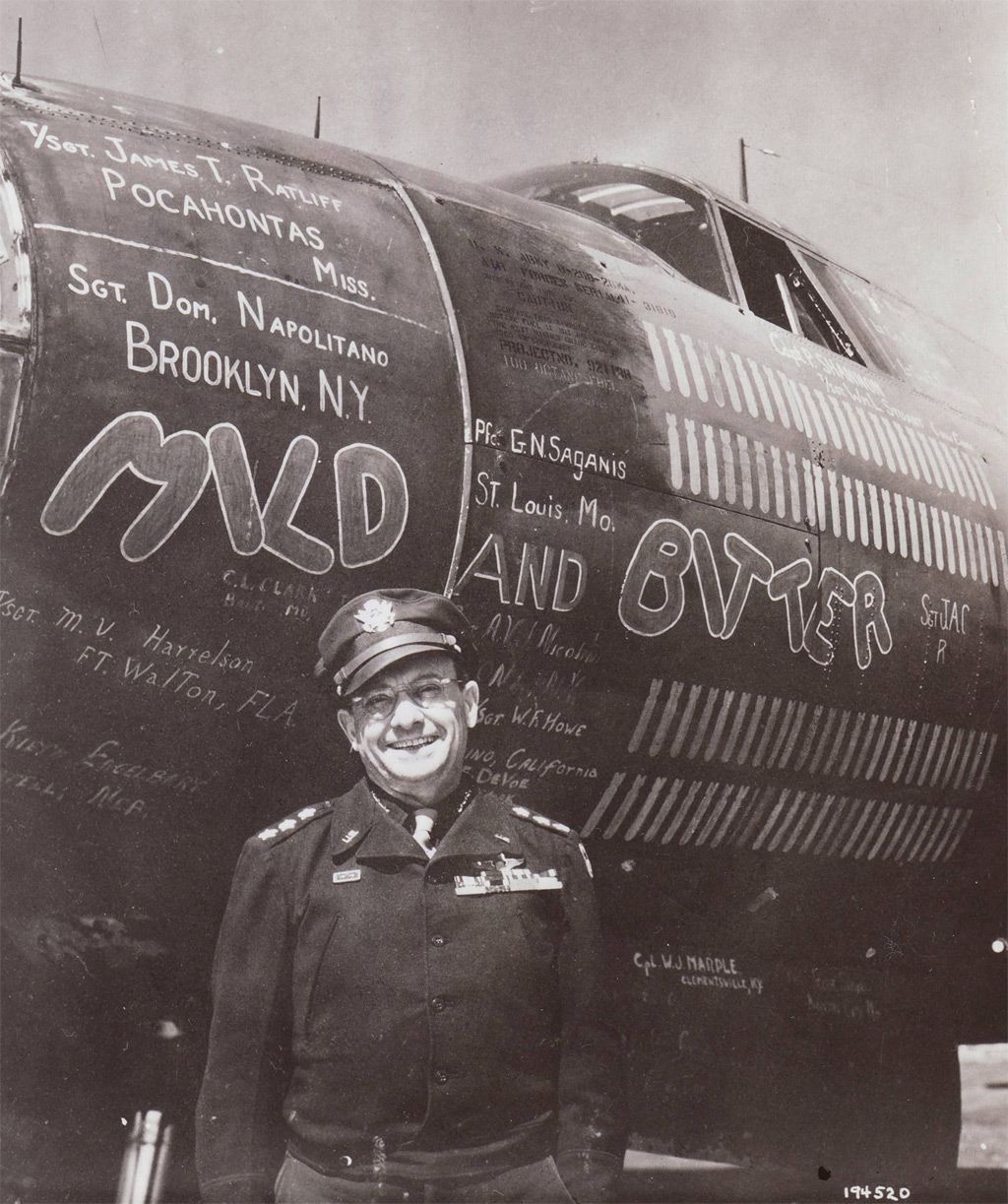 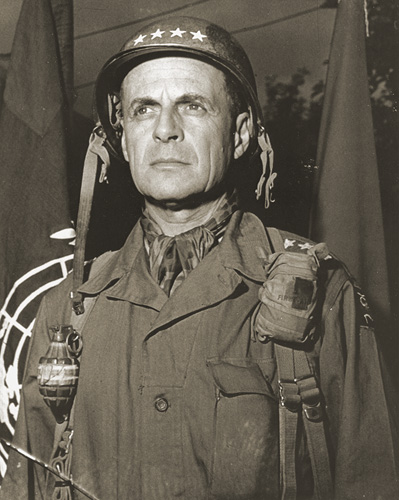 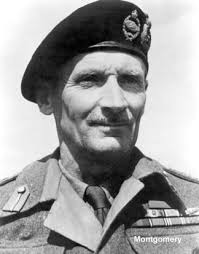 The Commander-in-Chief German Armed Forces In Holland at the time was Luftwaffe General Christiansen (above)  and it was he who ordered Lt. General Hans Von Tettau to form a 'Battle Group' to combat the Airborne landings. 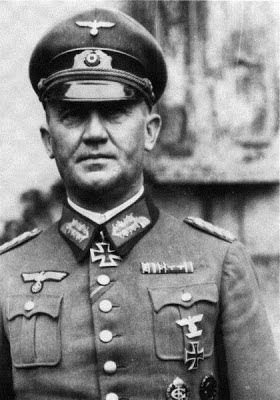 German SS Polizei in position in the woods outside Arnhem ready to repulse Allied Airborne troops.

The SS IX and X Panzer Divisions of the II SS Panzer Korps were, as Dutch Intelligence had reported, refitting and regrouping to the north and east of Arnhem and proved a formidable opponent despite the surprise of the airborne landings
Luftwaffe West 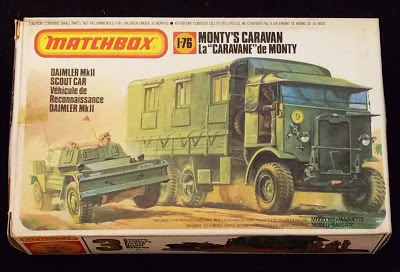 Being as enthused as I have been of late with gaming  El Alamein and the Desert War on the one hand, and Kursk on the other has led to some confusion. Having just converted all my Desert Themed armies to European theatre of war the Desert Lust grabbed me again. so here I find myself building Gun Tractors, 6pdr guns and painting Desert Rats again...

Thought I might convert some Aussie Jungle Fighters to Desert Fighters, and Some regular  8th Army and Ghurka figures into Indian Troops, giving my 8th Army a bit more Colonial flavour. 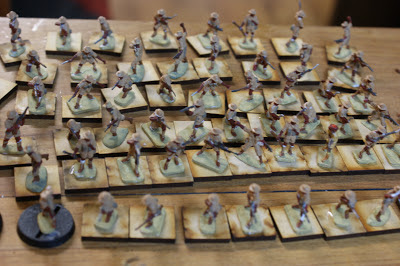 My Indian Division have received a couple of coats, and have been glued to their bases. Still a way to go before they are ready for the table.

Turbans and Kukri, cold steel and conquered warrior tribes, all in service of the Empire 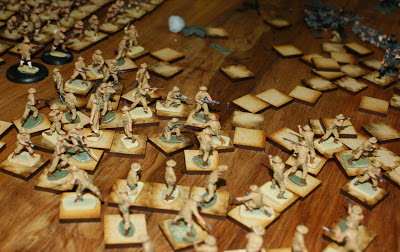 While on arriving from down under, we have a boat load full of Aussie cobbers In the confusion of a dust storm on my workbench Friend and Foe seem to have been thrown together: Luftwaffe Gunners, Heer Artillerymen, Regular English 8th Army Sappers, and Aussie Infantry mill about, waiting to be based.

I have struggled to find figures in 1/72 scale with the obiquitous tropical pith helmets that both sides were issued with, until I stumbled upon some Hong Kong made copies of the old Airfix figures that were not too badly cast, except for their over-sized tin hats. Just perfect for converting to tropical helmets!

The South African troops in particular seemed to have been issued with these useless items (did block the sun, but no protection against flying metal). The conversion to Indian headgear is relatively straight forward, and the turbans are drying as we speak. The Aussies came with bush hats, and most of the Ghurkas too, so no issue there. Some Ghurka also wear a fez or kepi-like cap. No hope of finding a NZ Lemon squeezer hat though ! The truth is that all of these exotic headgear saw little use in battle.
Posted by Herman van Kradenburg at 03:21 No comments: