I have literally been beavering away at Soviet Forces with our Kursk Battle coming up in the next few weeks. I realised that I was seriously short of Soviet artillery and tanks, and have been feverishly building a Tankovy and Artillery Batallion over the last weeks.

Latest Arrivals from the factories:

Zis 3 Guns x 4 (PSC, built last night)
(Luckily my gun barrels were not as bent as those in the picture. Must be the heat on the Russian Steppe) 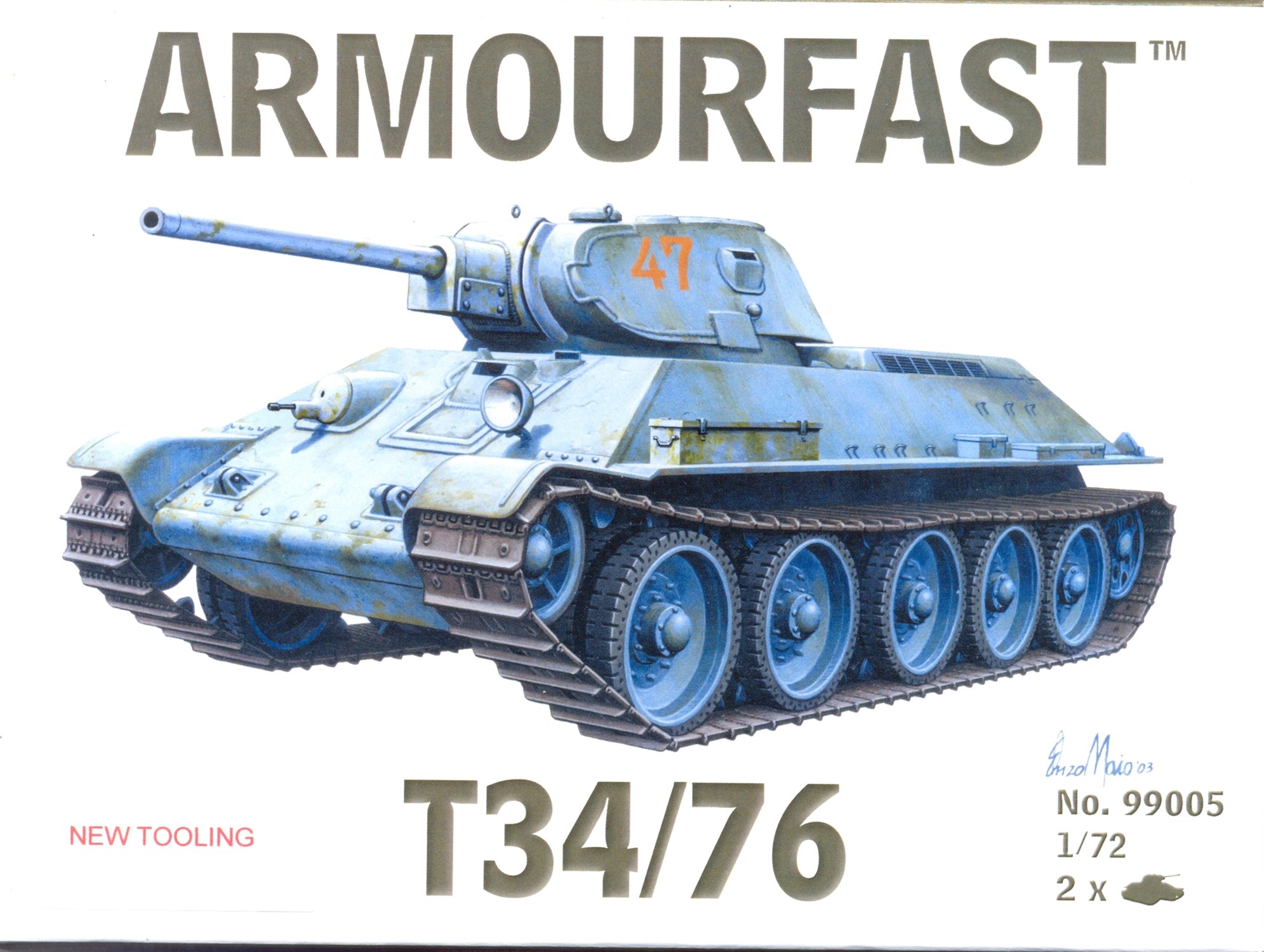 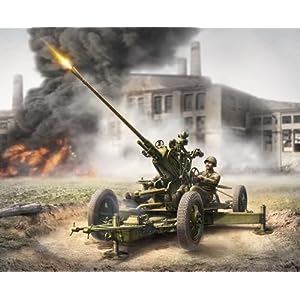 On my Workbench (All in the final finishing stages):

The Siberian (sigh) winter riflemen have been cleaned of excess flash and poor quality casting as far as possible, based and mounted, but now need painting (Ooops, out of black spray basecoat...)

The Strelkovy are all done, as are the heavy and light MGs and Mortars, all ensconced behind timber dug-outs


Posted by Herman van Kradenburg at 16:19 No comments: