Gallipoli: A Century on: A Gamer and Modeler's dream: Becoming part of History (or the depiction there-of)

So this email arrives. Sir Peter Jackson of Hobbit and Lord of the Rings fame has sent out a missive. Ok, not no me directly, but to our wargames club. Via, via:

A call to arms for gamers and modelers. Unfortunately limited to Kiwi Wargamers only !

He wishes to produce a large scale diorama in 54 mm depicting the Battle of Gallipoli. A milestone battle in WW1; where New Zealand, Australia and the UK sacrificed thousands of their young men in an assault on the Ottoman Turk mainland.It is to depict the Battle of Chunuk Bair.

Imortalised in many movies now, (The Dardanelles Campaign and Gallipoli) is branded on the psyche of every Kiwi and Aussie. The war memorial in Wellington has had a complete make-over, and Sir Peter personally commissioned a 4000 54 mm miniatures from Perry in the UK to make up a diorama to commemorate the centenary of this battle.

If you are in NZ and willing to help let me know and I can put you in touch with Rhys:

Quick Summary: I am asking your help in organising wargamers around NZ to paint 4000  54 mm figures for a Gallipoli diorama in Peter Jackson's Great War Exhibition, the ANZAC Diorama.

One of my adventures in life is to be involved with Peter Jackson in creating the "New Zealand Great War Exhibition", which will open on Anzac Day this year and run through to Armistice Day 2018. It will be housed in the former Dominion Museum building in Wellington, behind the Carillon and the new Memorial Park. With both Peter Jackson and Richard Taylor doing the exhibits, and the historian Christopher Pugsley doing the Historical Curating, we know that this is going to best a best-of-world-class exhibition. However, with Peter being tied up until recently, completing the last Hobbit movie, we have an ambitious time frame to complete the work.

One of the displays that he is building is a diorama of the battle of Chunuk Bair, on the Gallipoli Peninsula. Over Christmas he has commissioned the Perry Twins to make 4000 x 54mm Turkish and New Zealand soldiers. We now have until late March to paint them. I am seeking your help to find about 100 good painters who are willing to paint about 40 figures each over the next two months. I have attached some images of some of the figures that the Perry's have produced, as well as the early version of the Turkish painting guide (note that there is at least one error in it, so it is not the final version). The Perrys have about 600 figures that they will dispatch this week as the first batch. Note that the figures are designed for a diorama of trench fighting on the hill-top, so many of the figures are climbing the slopes or through the trenches - hence the poses.

As with the Lord of the Rings and Hobbit movies, Peter wants all of New Zealand involved, so that it becomes an exhibition of New Zealanders, by New Zealanders. I think that this is a great opportunity to get involved in something very special, as well as a chance to raise the profile of wargaming clubs through local media articles.

Many of my wargaming friends here in Wellington have pitched in to provide me your names from around the country, as points of contact for the clubs, so can you please help in this venture? For a historical "feel good factor" my intention is to divide the country up into the WW1 recruiting zones: Auckland (everything north of Taupo), Wellington (south of Taupo and including Taranaki and Hawkes Bay), Canterbury (everything north of the Waitaki) and Otago (south of the Waitaki), with a one club coordinating the painting by all the clubs in that region. Roly Hermans is helping me get the news out to people through the NZ Wargaming forum and we will also establish a website that will be updated with painting progress and all the information needs for the painters and other interested parties. The painting guides will be available on the site for downloading.

If you can help with this, or can pass me on to someone who can, then I will be indebted to you. I am particularly seeking a volunteer person, or club, to honcho each region. That will involve the distribution of the figures to the other clubs and painters, monitoring progress, updating the website (you will have partial administrator rights), collection and the dispatch of the painted figures back to me. Please get back to me to either confirm your interest or to refer to someone who can help. If you are able to be the regional honcho, then a mailing address for the dispatch of the figures would be great.

The contribution of the clubs will be recocgnised in the exhibition and the website will remain as a record of the achievement.

Please help. This will be something that you will all be proud of when you visit the exhibition, perhaps during Call to Arms this year.

Last week I received my first 10 figures to build and paint. Quite strict instructions, as would be necessary for the uniformity of the look. The Kapiti Wargames club was allotted Turks for the first run. I received mine on Thursday, and have now assembled them: 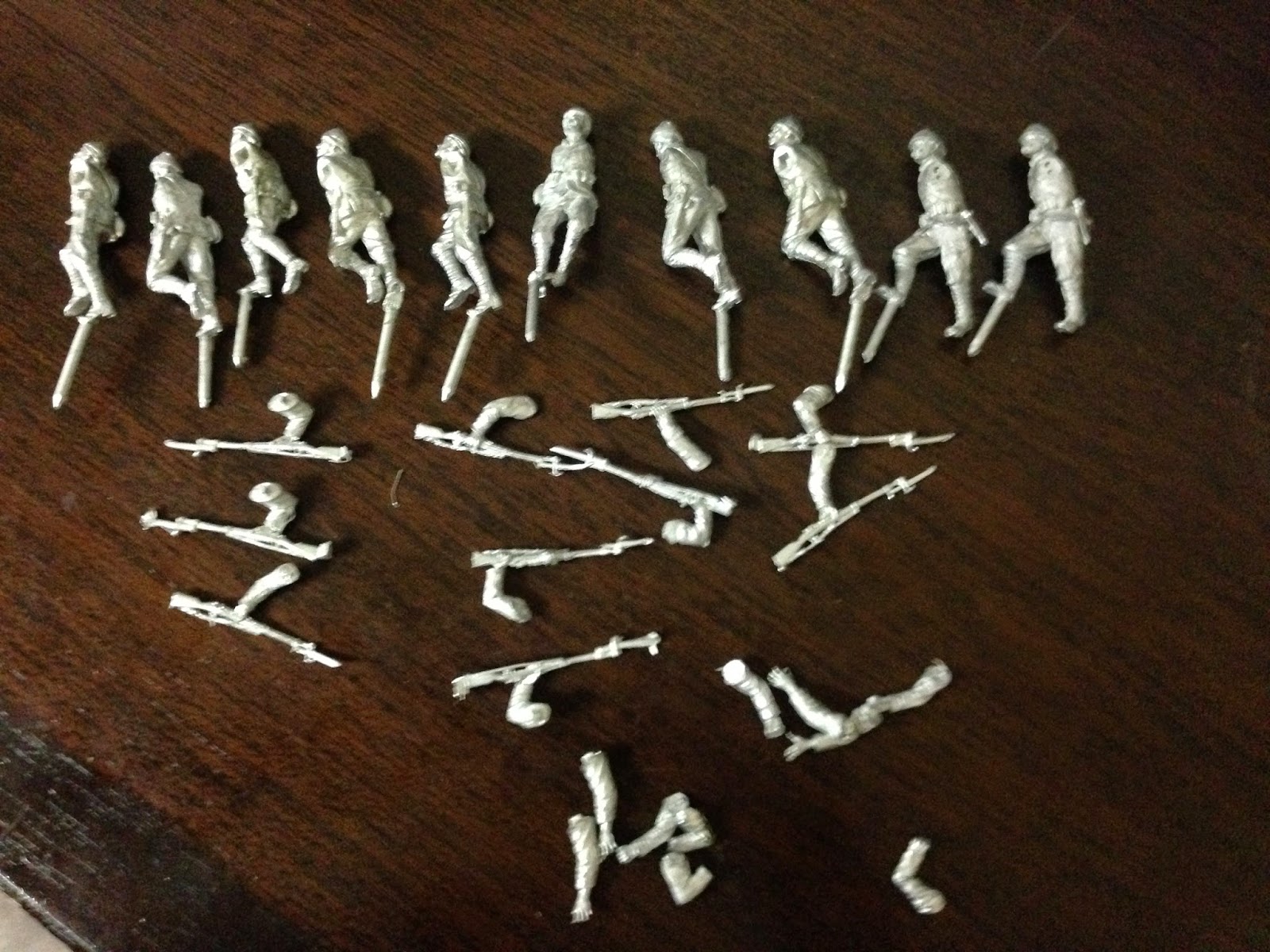 Unassembled figures as they arrived from Perry 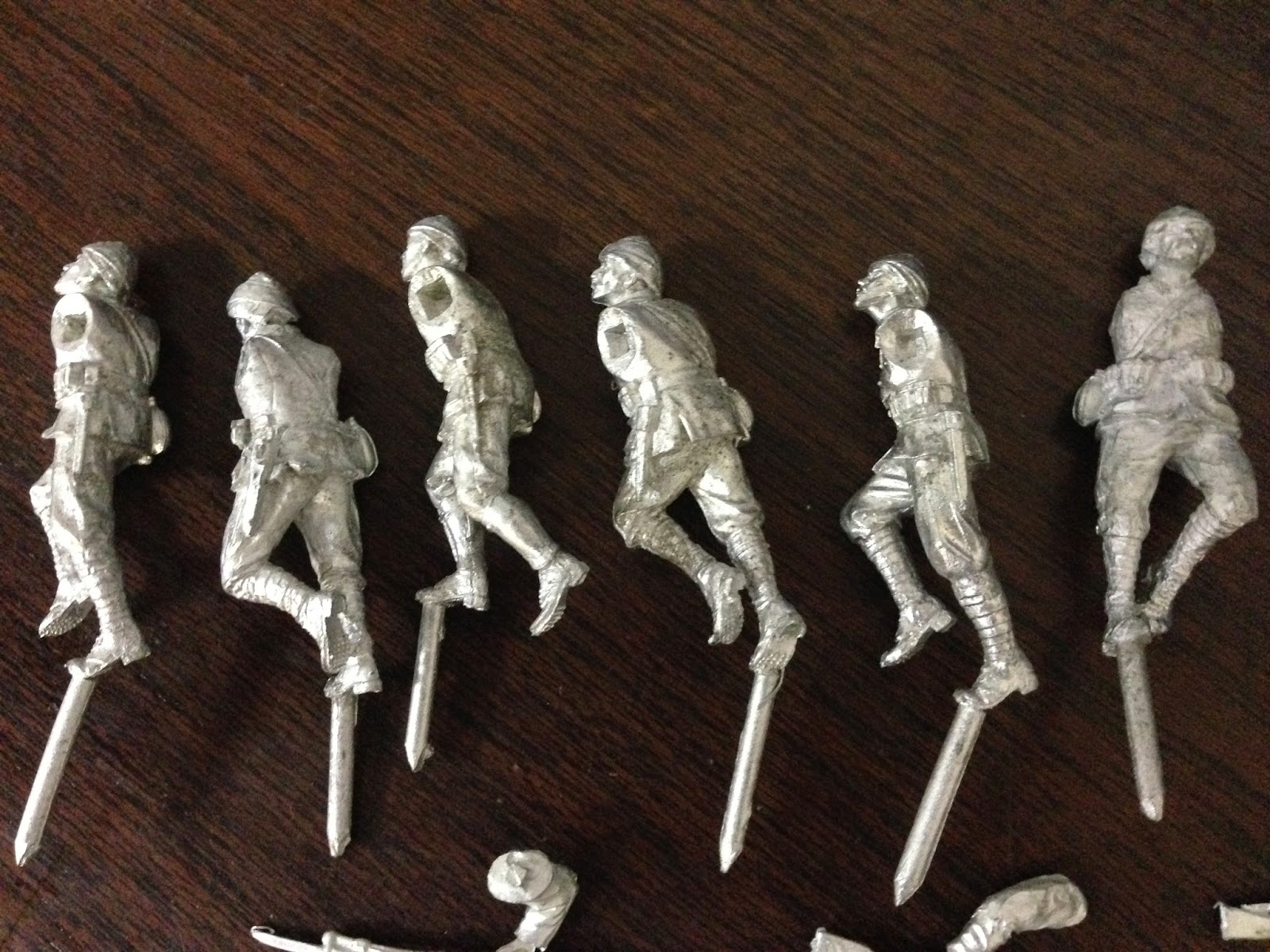 How do you do, Ottoman troops 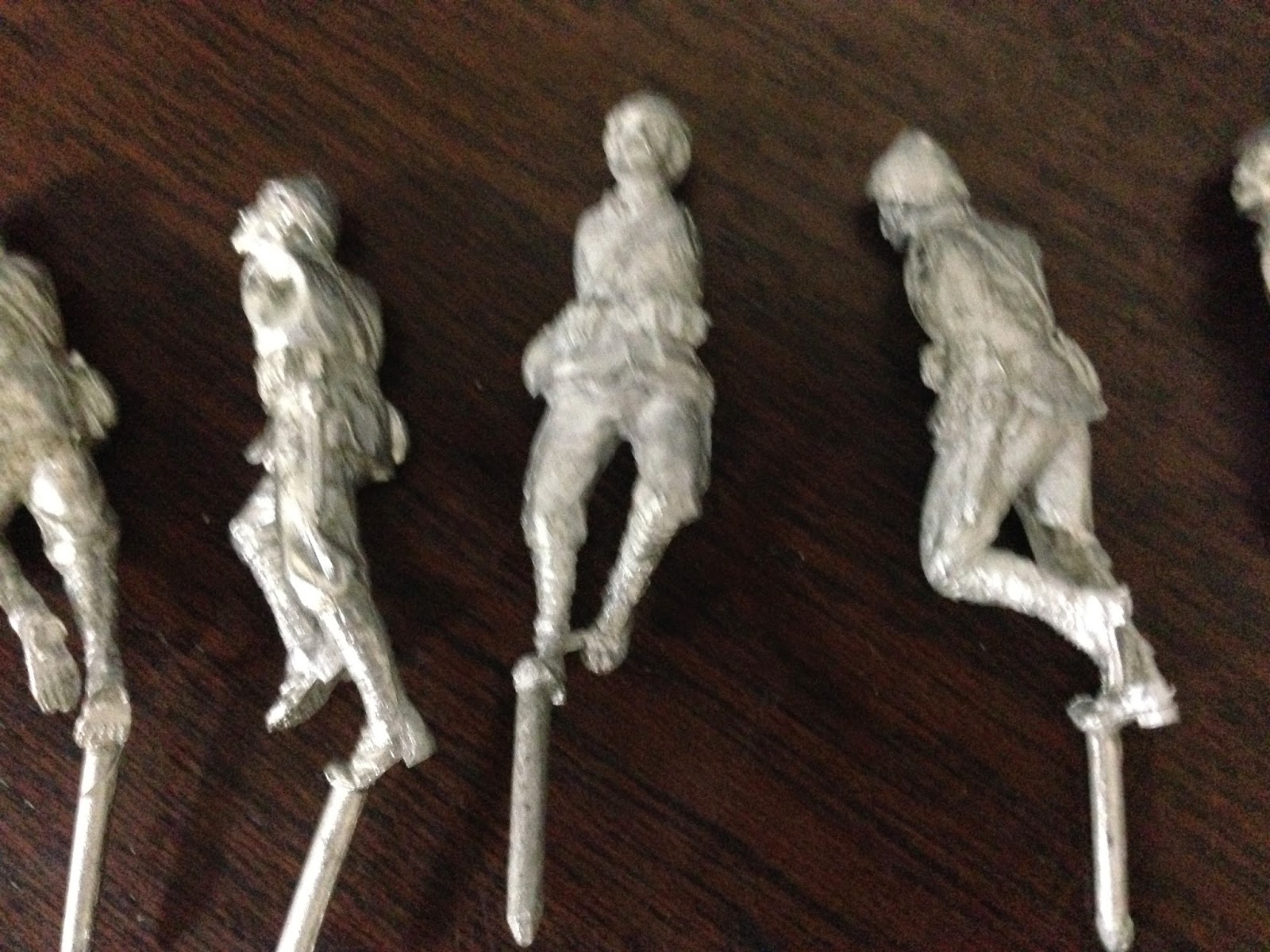 Blurry picture from my phone, but you get the gist 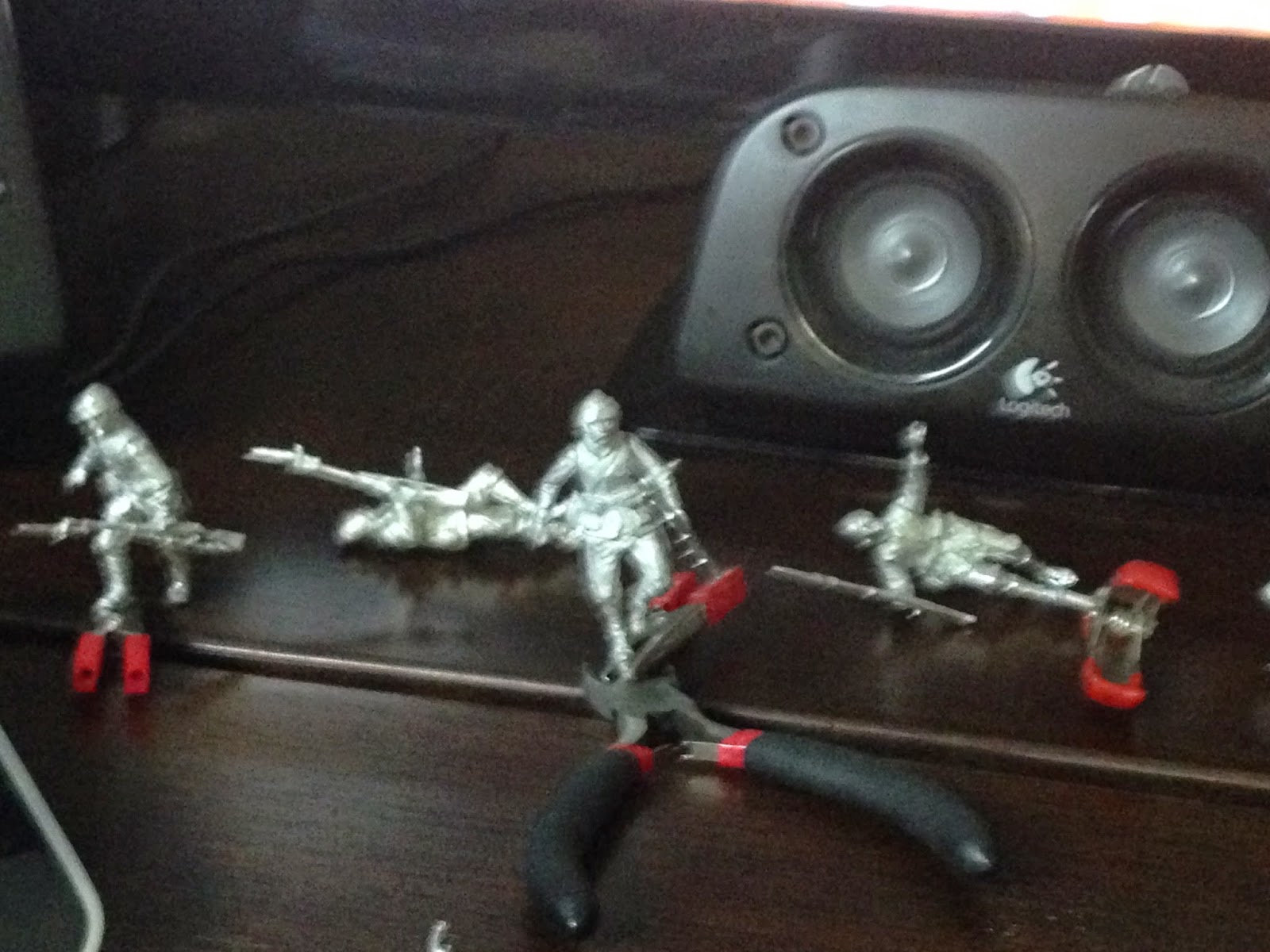 Even worse one during the assembly process. Flash and mold lines cleaned, now for the Araldite. Yes. Araldite is recommened.

How I hate you, Araldite. You are not even good for King Tut's Beard, if you haven't caught up with that saga yet: Here it is: Link to distraction about King Tut's Beard being broken off. 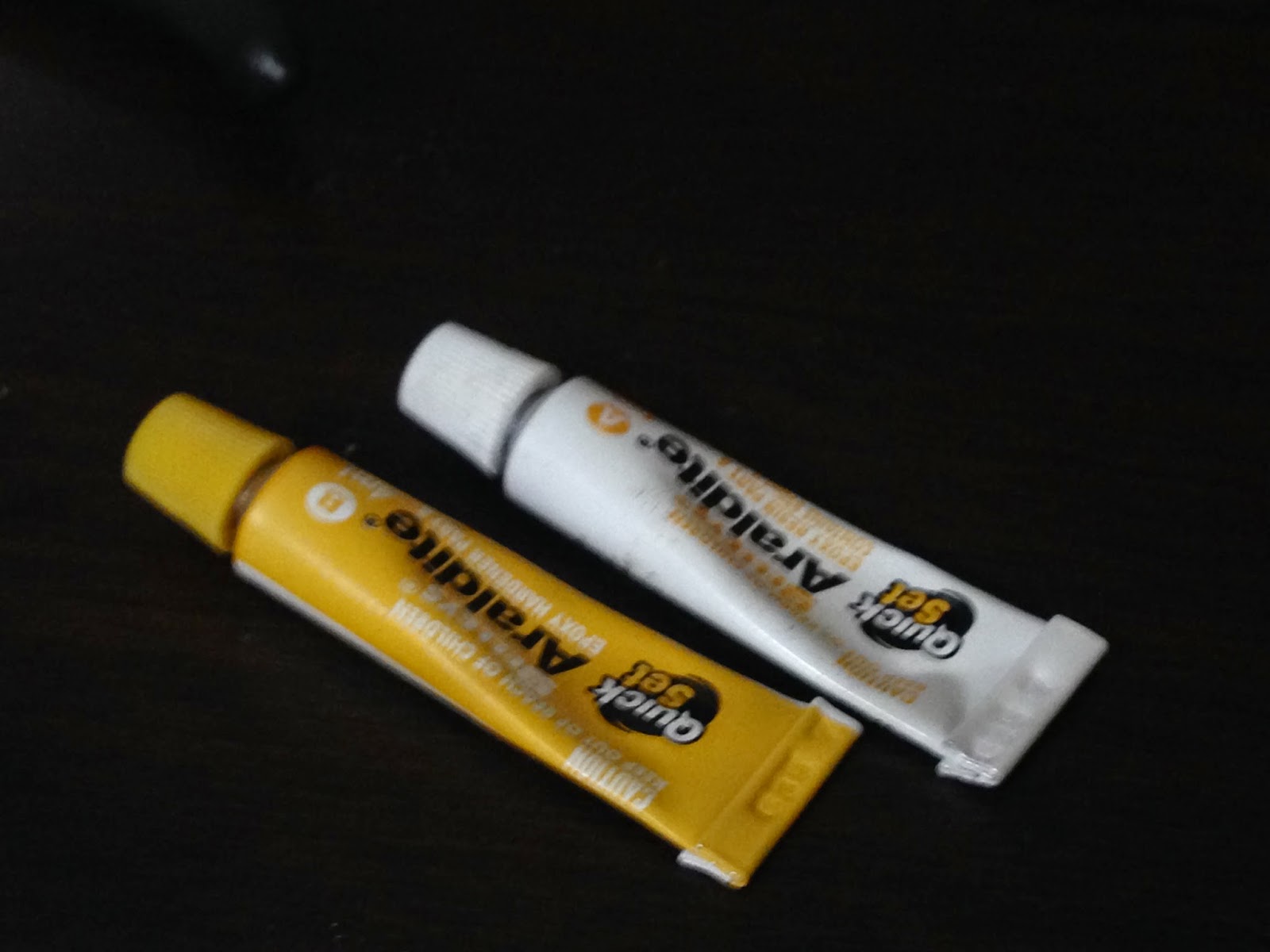 Dear Araldite. I hate you. Yours sincerely. Herman. 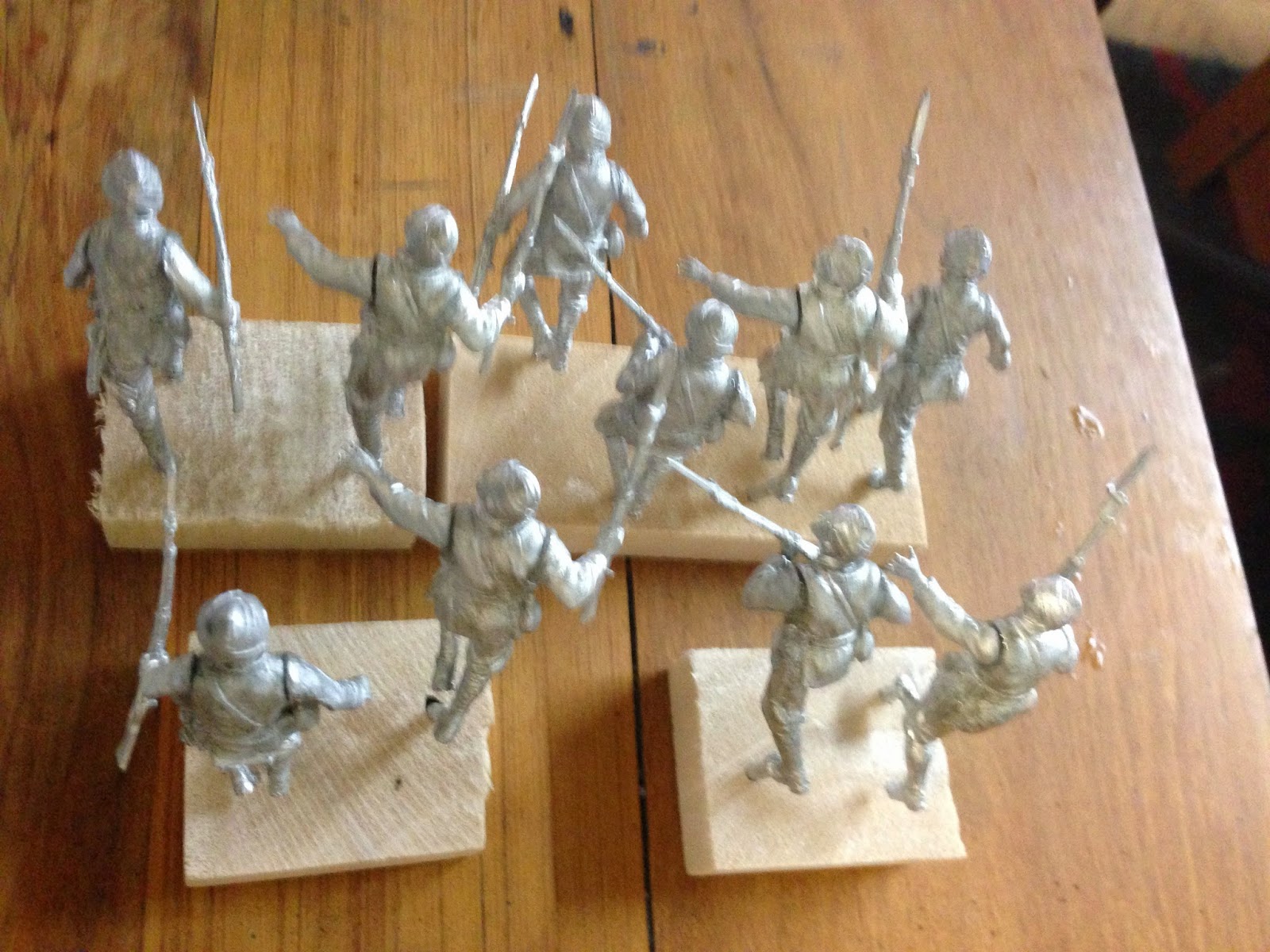 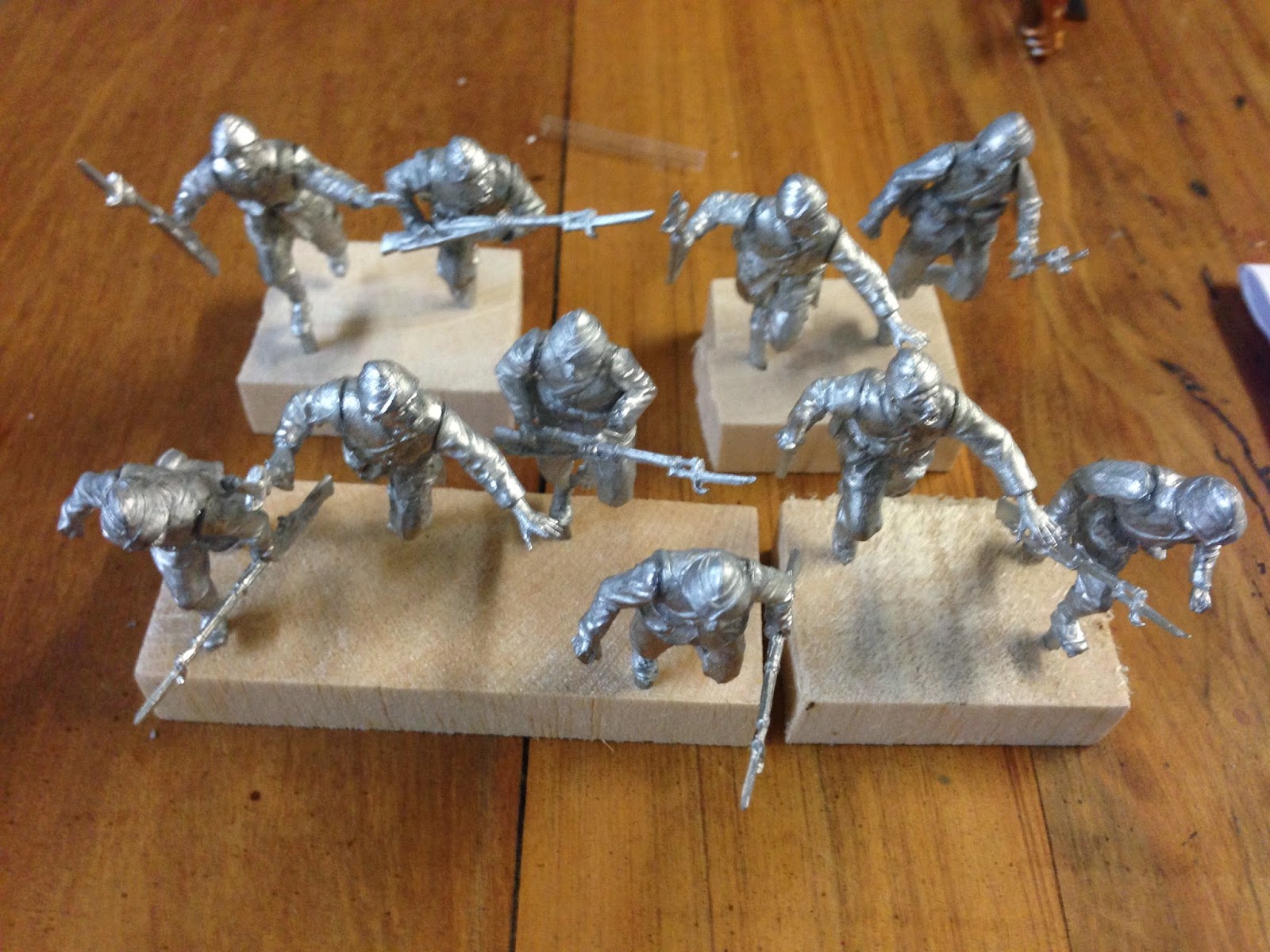 Finally assembled. Let the assault on Chunuck Briar begin.
No, wait. We have to fill up those gaps first.
At ease, men!

Posted by Herman van Kradenburg at 17:45